Tottenham are willing to offload either Serge Aurier or Juan Foyth if doing so raises the required funds to sign Lille defender Zeki Celik, according to the Telegraph.

Celik made 23 league appearances in the French top-flight this season, scoring three goals from right-back. He has also found the net twice in 14 appearances for Turkey.

The Telegraph claims Spurs must sell players in order to fund transfers this summer, and one Aurier or Foyth will apparently be moved on to make a deal for Celik possible.

Then again, Tottenham need back-up at right-back, something Foyth has provided in the past but probably won’t in the future. If the young Argentine wants to play as a centre-back, he might also be keen to switch clubs this summer.

In truth, it wouldn’t be a surprise to see both Aurier and Foyth depart in the coming weeks. Whether Celik or another right-back comes in remains to be seen. 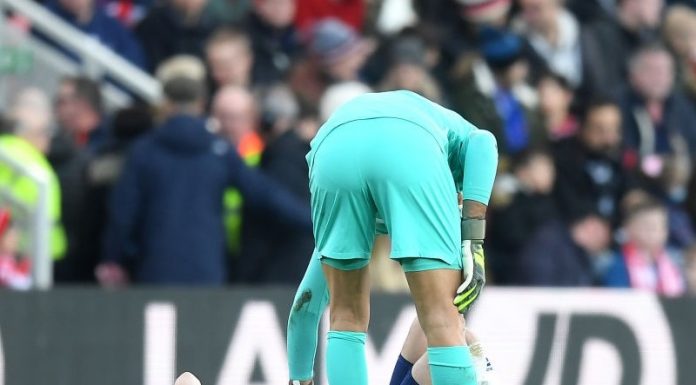 Tottenham midfielder could leave for Everton this summer – report