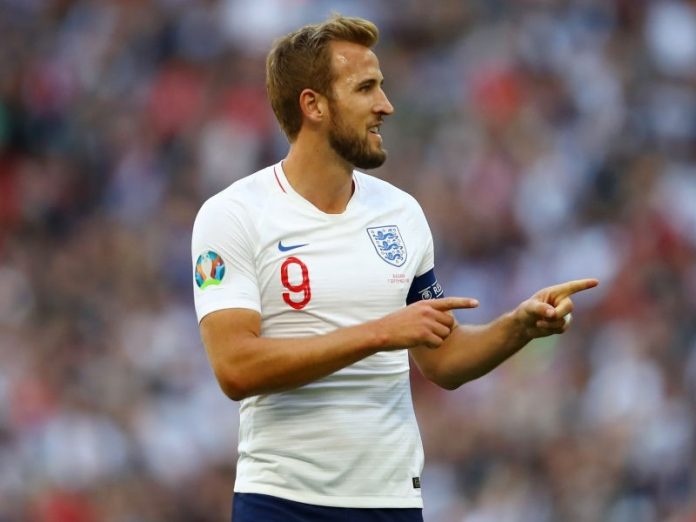 Tottenham complete their pre-season schedule at Watford on Saturday – but the starting XI that Jose Mourinho picks at Vicarage Road will be almost unrecognisable to the side that starts against Everton in their Premier League opener.

Spurs will be looking to continue their 100 per cent pre-season record after following up their comprehensive home wins over Ipswich Town and Reading with a slender 1-0 victory over Birmingham City on Saturday thanks to Steven Bergwijn’s injury-time strike.

However, a number of regular first-team players – including summer signings Matt Doherty and Pierre-Emile Hojbjerg – are away on international duty and will be absent against the Hornets.

Eric Dier and Harry Kane are in the England squad that travel to Iceland and Hojbjerg’s Denmark in the Nations League, whilst Harry Winks withdrew from the travelling party and is unlikely to feature at Vicarage Road, although Spurs are yet to comment on his withdrawal.

Hugo Lloris, Ben Davies, Doherty, Toby Alderweireld, Moussa Sissoko and Bergwijn are all also in the Nations League, whilst Ryan Sessegnon and Gedson Fernandes are in European U21 Championship qualifying action for England and Portugal’s Under-21s respectively.

Those absent leave Mourinho with just 13 senior players to face Watford, although that does include the likes of Davinson Sanchez, Danny Rose, Japhet Tanganga, Tanguy Ndombele and Giovani Lo Celso, who’re yet to play a single minute in pre-season, whilst Juan Foyth and Erik Lamela missed both friendlies last weekend.

In better news, Lucas Moura, Dele Alli and Heung Min Son haven’t been called up for international duty and should get more valuable minutes in the tank ahead of the new campaign, as could a number of youngsters.