Jose Mourinho has revealed Tottenham are likely to sign a striker before the transfer window closes.

The Spurs manager was speaking in his first Premier League press conference of the season ahead of Sunday’s curtain-raiser against Everton.

The Londoners have already strengthened their midfield with the arrival of Danish midfielder Pierre-Emile Hojbjerg from Southampton and right-back Matt Doherty from Wolves.

But more than anything else, Tottenham require a striker to provide back-up for Harry Kane – lest they struggle for goals once again if the England captain picks up another injury during the campaign.

According to the London Evening Standard, Spurs have been dealt blows in their pursuits of Red Bull Salzburg’s Patson Daka and Napoli’s Arkadiusz Milik.

However, Mourinho is still confident the club will bring in a new striker in the coming weeks.

“Are we going to get one? Yes, I believe so. For the balance, the team needs it.”

Whether it’s Daka, Milik or another target, Tottenham fans will simply be glad to hear the club is actively trying to resolve a problem position.

Of course, they won’t be truly happy until a new arrival is confirmed. 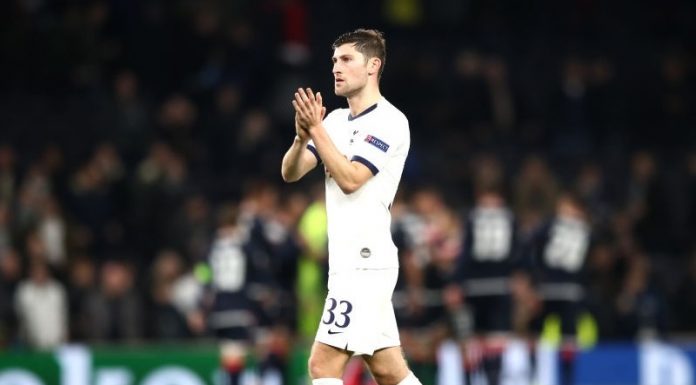