Jose Mourinho has given his Premier League press conference ahead of Sunday’s trip to West Brom.

He was asked if he feels under pressure given that Tottenham have lost three league games on the bounce for the first time since 2012.

Turning the question on its head, Mourinho noted that the club haven’t won a league title since 1961 before saying: “Maybe I can deliver one.”

Watch the press conference in full below. 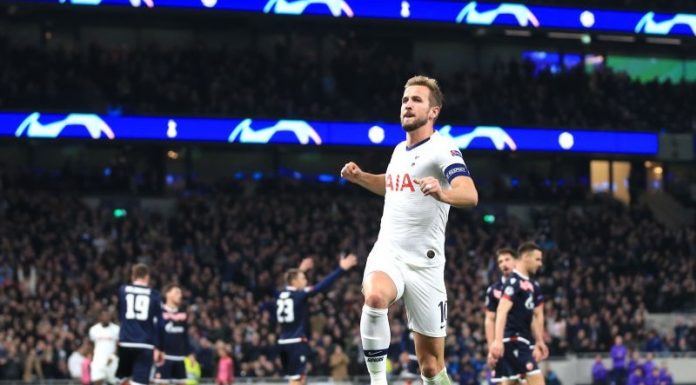