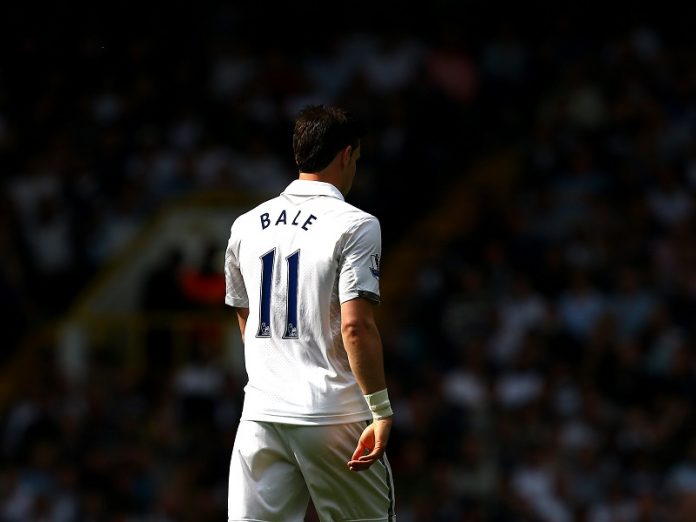 Gareth Bale comes straight back into the side for the first time since the north London derby in attacking-looking side selected by the Spurs interim head coach.

But there’s no place in the side for Joe Rodon, meaning Eric Dier is recalled and joins Toby Alderweireld, Serge Aurier and Sergio Reguilon in the back four.

Giovani Lo Celso and Tanguy Ndombele start either side of Pierre-Emile Hojbjerg, whilst Lucas Moura and Bale join Heung Min Son up front in the absence of Harry Kane – with the latter expected to lead the line.

Dele Alli is amongst the substitutes, but there’s no place for Rodon, who’s the only notable absentee from the matchday squad, whilst Ben Davies and Matt Doherty continue to miss out.

Three points will move Mason’s team up to 6th in the Premier League, just two points off the top four.