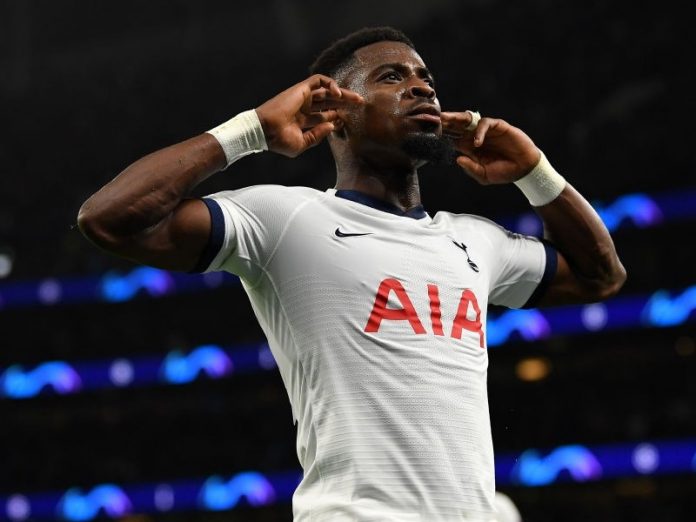 Tottenham are interested in signing Norwich’s Max Aarons this summer, according to Football Insider.

The England Under-21 defender was strongly linked to Spurs last summer, although Jose Mourinho ended up signing Matt Doherty from Wolves instead, and despite Aarons himself being touted to the likes of Bayern Munich and Barcelona, he ended up staying at Norwich.

The Insider believe that bringing in another right-back is high on the priority list in north London, with the Canaries prepared to sell Aarons providing Tottenham meet their £30million asking-price.

Despite Norwich’s promotion back to the topflight, Norwich and Aarons had a ‘gentleman’s agreement’ that he would be allowed to leave should he stay for one more season.

Spurs do have two right-back’s in Doherty and Serge Aurier on their books, but the former hasn’t hit the ground running since his arrival, whilst the Ivory Coast international has regularly been linked with a move away despite being the club’s first-choice on the right.

Aurier has endured a stop-start season through injury and a loss of form, but has started the last four Premier League games and claimed two assists in Sunday’s win over Sheffield United.