Depending on what you read today, Spurs loanee Robbie Keane either faces six weeks on the sidelines, or is having a late fitness test tomorrow after suffering a calf injury.

Robbie scored on his debut for West Ham at Blackpool, but the calf problem saw him taken off during the club’s defeat at Birmingham on Sunday.

If it is a six week job then he is likely to be out until the start of April at least and it is questionable as to what impact he will have on West Ham’s relegation fight.

The implications for Spurs are that if West Ham do go down then Keane comes back to Spurs and his future is still undecided.

I’m all for our players seeking first team football, but surely there has to come a point where the loans stop and a sale or two is made. 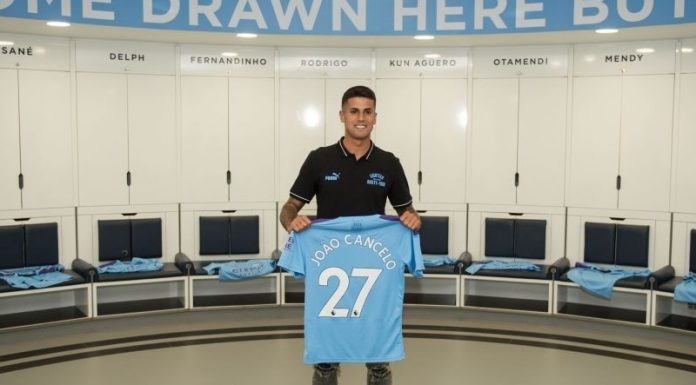