Throughout Tottenham’s defensive injury crisis the name Bongani Khumalo has been conspicuous by its absence from the team sheet. The South African was signed during the winter transfer window of 2011 but aside from a couple of appearances on the first team bench, the centre half seems no closer to making his full debut for the club.
The player’s agent feels he will have to go out on loan again next season but he believes that he still has time to prove that he can have a future at Spurs.
“It’s going to be very difficult to get into the Spurs team but Bongani has absolute faith in his own ability,” said Matt Kleinman.
“He’s still relatively young and it was always going to take a little bit of time to move on to the next level. Maybe he will go out on loan, who knows? That’s very much down to Spurs and how he gets on over the next couple of months and in pre-season.”
Kleinman went on to suggest that his client needed time to acclimatize to English football but believes that 2012-13 will be his breakthrough season.
“It takes players a while to acclimatise to football over here but I think next season will be very different for Bongani,” he added.
“He now feels very comfortable and is settled in the country so hopefully he will get another chance soon.”
It will be an interesting period in Bongani’s career but it remains to be seen whether he will feature in a league game for Spurs, let alone become a team regular. 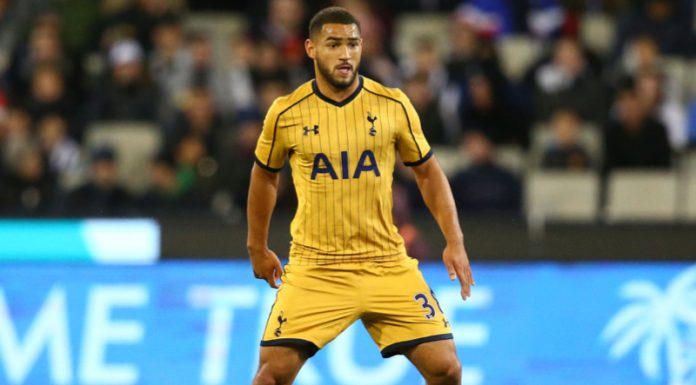 VIDEO: Jamie O’Hara reveals what Spurs must do to keep Harry Kane