It’s thought that Tottenham’s Danny Rose could be on his way to Aston Villa on a season long loan for 2012-13. The versatile left sided player was unhappy at a lack of squad rotation at Spurs during the last campaign and it’s felt that his opportunities at White Hart Lane will be limited for now.

Danny hasn’t been involved with Spurs’ pre-season programme as he has been away with Team GB at London 2012 but while it seems that there are no immediate plans to include him in the first team squad, the club are reluctant to let him go on a permanent deal.

Villa are said to lead the queue in regards to a loan spell and Rose could therefore follow the route taken by Kyle Walker in 2010-11. Kyle also spent some time at Villa Park before cementing his place as Tottenham’s first choice right back so could Danny do the same on the other side of Tottenham’s defence? 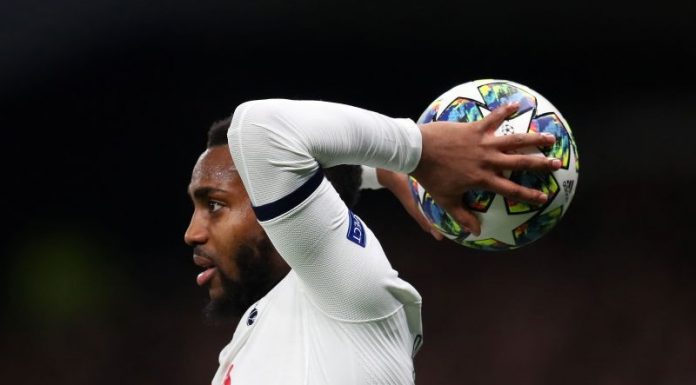