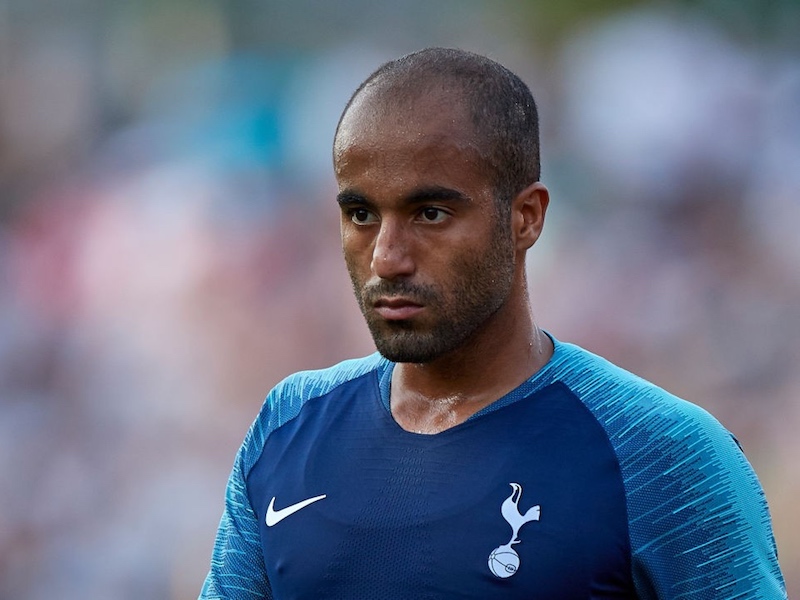 Tottenham will aim to continue their 100% start to the new Premier League season when they host Watford on Sunday, and Nuno Espirito Santo has a few decisions to make regarding his team selection.

Harry Kane is likely to start after scoring twice in Thursday night’s Europa Conference League qualifying victory over Pacos de Ferreira. But that means somebody will have to drop out of Nuno’s preferred line-up.

The same 11 players have started in each of Spurs’ two league victories so far this term, with Kane appearing from the bench last time out at Wolves.

We think it will be Lucas Moura who makes way for Kane, with Son Heung-min and Steven Bergwijn retaining their places on the flanks. Dele Alli will link the midfield and attack, protected by a partnership of Oliver Skipp and Pierre Emile Hojbjerg.

At the back, Japhet Tanganga should keep his place on the right and will be joined in the defensive line by Davinson Sanchez, Eric Dier and Sergio Reguilon. Hugo Lloris will start between the sticks.

Joe Rodon and Cameron Carter-Vickers are injured, while Tanguy Ndombele will not be involved according to Nuno, who also seemed to rule out Cristian Romero on Friday – the summer signing is struggling for fitness following an injury.

Here’s our predicted XI to face Watford – what’s yours? Let us know in the comments section below.