After a hectic festive period the fixture list has settled down, giving Mauricio Pochettino the rare luxury of a full week to prepare for a game.

Indeed, when you consider that the FA Cup victory over Aston Villa saw several second string players feature in the side, it will be ten full days since the last Premier League match, when a full strength Spurs beat Chelsea 2-0.

With Erik Lamela still injured and another full week before our next game against Manchester City, we’re expecting Pochettino to keep the same formation and team that defeated Chelsea.

Here’s our Spurs team to face West Brom. What’s yours? 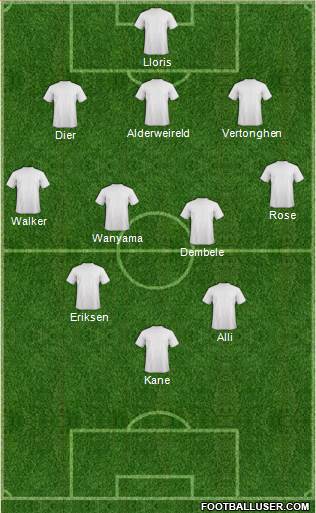