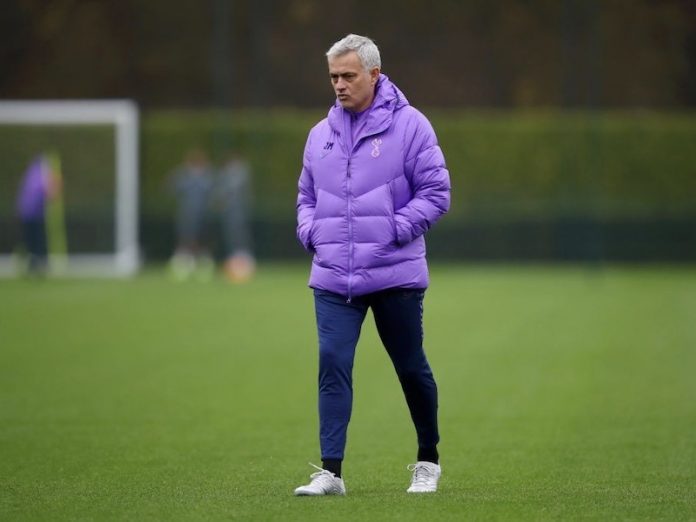 This is one of just two all-Premier League ties in the fifth round, with Chelsea and Liverpool doing battle at Stamford Bridge on Tuesday.

As a result of the draw, many of the big sides are expected to reach the final eight, with Manchester City away to Sheffield Wednesday, Leicester City at home to Birmingham City and Manchester United away to Derby County during the week.

We’re all looking to join Arsenal in Wednesday’s draw after their 2-0 win away to League One outfit Portsmouth on Monday night. Talk about luck of the draw…

The bookmakers fancy our chances as they have us as 4/7 favourites to beat the Premier League’s bottom side in 90 minutes at the new stadium. Fans who are not so keen to back us at such odds on may prefer claiming free bets from reputable bookies to play with.

Spurs have had a terrible fortnight – which started when we were beaten 1-0 at home by RB Leipzig in the Champions League Round of 16 first leg. The performance of the Bundesliga title challengers in North London suggests we’ll do very well to overturn the tie in Germany later this month.

A quick turnaround saw us going from Wednesday night action to a Saturday lunchtime kickoff at Chelsea in the Premier League. It wasn’t a huge surprise to see our tired side beaten 2-1 at Stamford Bridge as a result.
This was followed up by Sunday’s 2-3 loss at home to Wolverhampton Wanderers, which leaves us down in seventh place, five points off the top four with ten games remaining.

Of course, Manchester City’s potential suspension from Champions League action over the next two seasons could open up a qualifying spot for the team who finishes fifth, currently occupied by Manchester United – two points better off than us.

Jose Mourinho may want to focus seriously on the FA Cup though as an opportunity to bring us some much-wanted silverware. Though he will no doubt have an eye on our trip to Burnley in the Premier League on Saturday evening.
The boss has fielded strong sides in the two previous rounds, albeit requiring replays to beat both Middlesbrough and Southampton to reach this stage. There will be no replays in this round though as all the fifth round ties will be settled on the night.

Hugo Lloris, Toby Alderweireld, Jan Vertonghen and Lucas Moura all started versus Southampton at the beginning of February and I can see an even stronger lineup being sent out on Tuesday.

What side Daniel Farke fields for the visitors remains to be seen. The Canaries are six points adrift of safety with only 10 Premier League games remaining. The German coach greatly changed his side for the 4-2 win away to Preston North End in the third round and again so in the win away to Burnley at the end of January. Saturday’s trip to Sheffield United in the Premier League may be a bigger priority for Farke.