It’s another day so there must be another striker linked with Spurs. The man in the frame this time appears to be a former Manchester United player who has appeared for Villareal. No not Diego Forlan this time, although don’t be surprised if his name doesn’t come up before January is out. Your striker for today is Giuseppe Rossi, and the newspapers claim that a bid is ‘imminent’.

Rossi was born in America, plays his club football in Spain and has been capped by Italy. Currently he’s banging them in for Villareal and has notched a few at Parma, but perhaps more telling is his record in England where he was pretty much a failure at both Manchester United and Newcastle.

Again, this could very well be just paper talk, as with many other names that we’ve seen this month, but it’s an interesting shout. You could look at his record in two ways – either he couldn’t adapt to English football and won’t do again, or he’s just grown and blossomed in Spain into a much better player. He is only 23 after all.

Time will tell, and with a week and a half to go, we’ll know soon enough whether they’ll be any more new faces at the Lane. 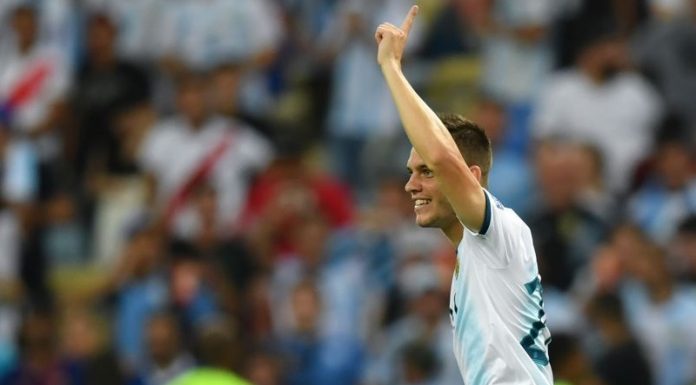